The store will not work correctly in the case when cookies are disabled.
Language
United States

What Is The Difference Between Black Box And White Box Testing? 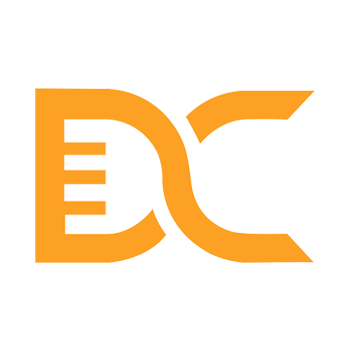 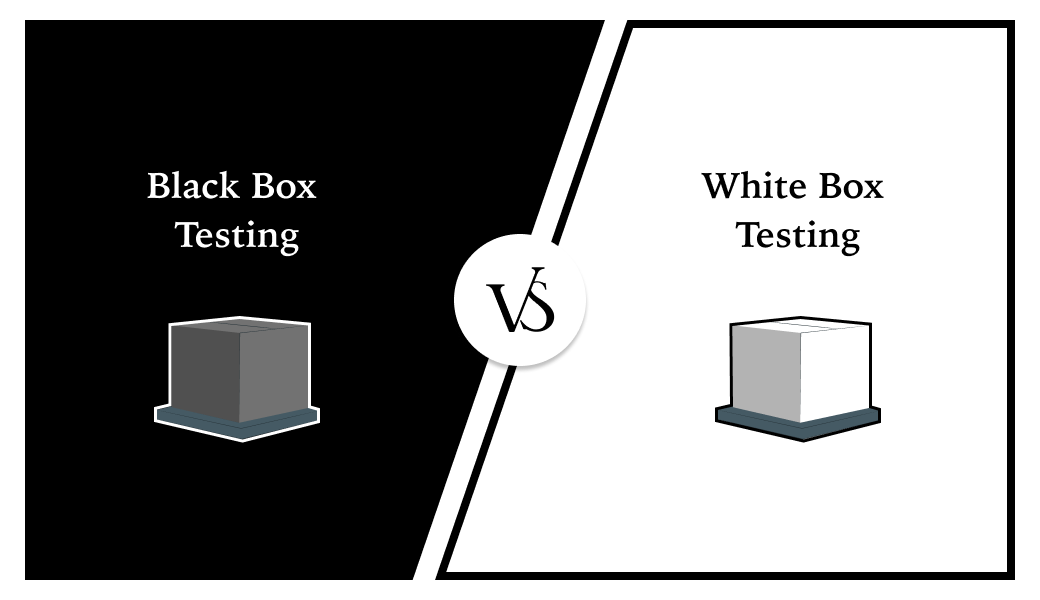 What is Software Testing?

Software testing refers to verifying and evaluating a software's behavior and functionalities, as per the validation rules. It is a verification process that can determine if the software system can perform adequately. Therefore, such testing helps minimize the occurrences of bugs and improve the system's performance while reducing the company's development expenses.

Some of the highlights of software testing are:

Software testing is majorly classified into:

What Is Black Box Testing?

Black Box Testing refers to the software testing procedure which chiefly focuses on the input and output of applications and is completely unaware of the internal code structure, internal paths, and details. So, it is the one that intervenes in the functionality of the software without considering the internal coding or structure.

What Are The Advantages Of Black Box Testing?

The advantages of black box testing are:

What Is White Box Testing?

White Box Testing refers to the penetration testing method which considers the application’s internal structure, coding, and design to analyze its input-output flow. It is chiefly done to improve and verify the overall design of the software. In addition, such procedures enable the system to modify the security and the app's usability. In this testing, the code is visible to the testers and is also known as code-based testing, Clear box testing, Transparent box testing, etc. 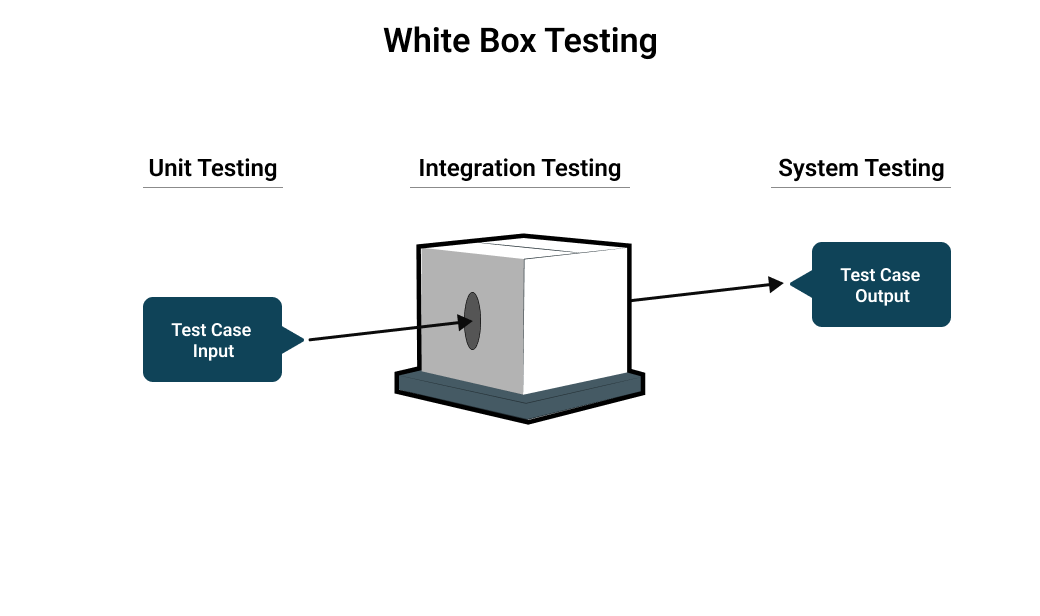 White box testing is more focused on software engineering and revolves around internal testing. On the other hand, black box testing is based on the end-user perspective. The term “white box” here is used due to the see-through box concept. It is involved with the pen testing of the software code for:

One can perform the white box testing at integration, unit levels of software development, or the system. The goal here is to assess the overall working flow of the software application. It involves:

What Are The Advantages Of White Box Testing?

The advantages of white box testing are:

Are There Any Similarities Between Black Box And White Box Testing?

Both white box testing and black box testing demonstrate different and varied functionalities. However, both procedures are used to guarantee the proper functionality of the software. In addition, these are part of VAPT testing, which can identify the potential security loopholes within the system to eradicate any possible chances of cyber threats. 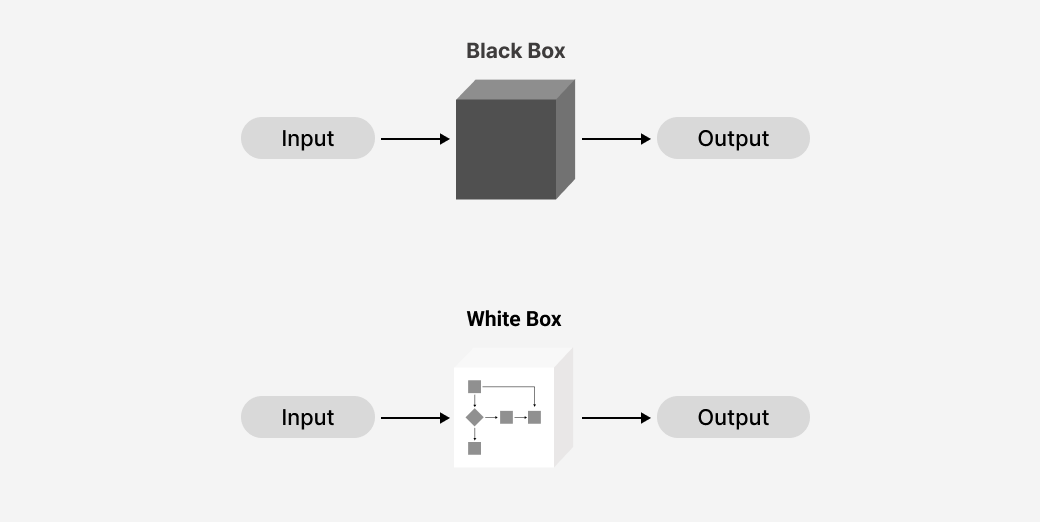 If you need to deliver software successfully for your end users, you need to integrate the best VAPT tools for your business. Implementing the black and white box testing procedures will enable your system to evaluate the presence of any security risks or defects, thereby improving the overall performance of the application. Contact us to learn more about these VAPT testing tools or find the best service providers! Rahul Bogala is a seasoned IT leader, responsible for driving IT solutions, Products, Pre-sales, and customer experience. He has a successful track record of solving complex IT solutions. He also acts as a partner alliances leader nurturing partnership relationships & vendor management fostering the organic growth of business Rahul has expertise in designing and implementing solutions around: Network and Infrastructure Security, Server, Storage, and End computing Virtualization and cloud computing What is the Difference between HSM and KMS? What is the Difference Between HTTPS Port 443 and Port 8443?

How does a Network Switch Work?